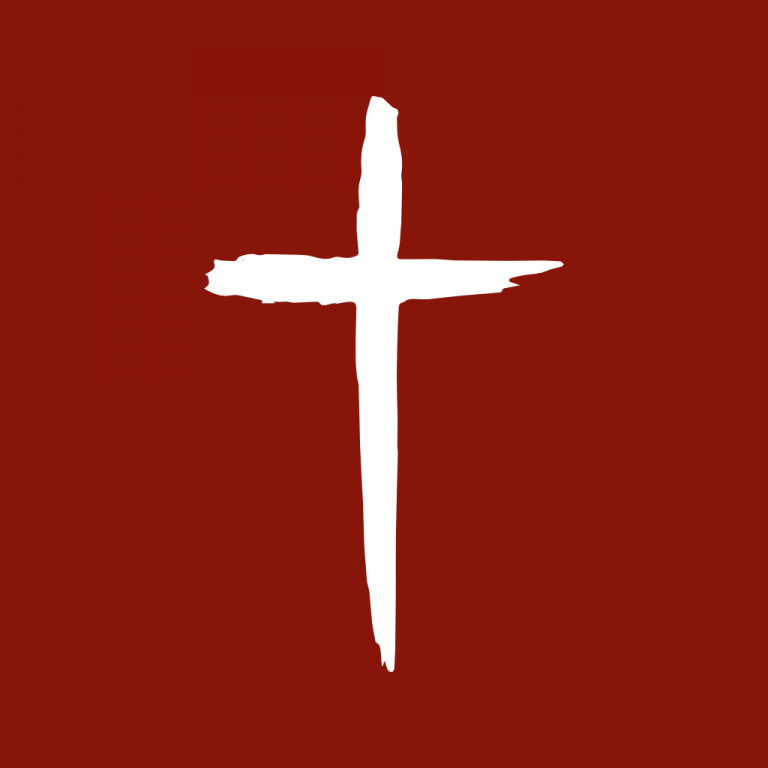 What Is the Church Council:

It is a group of people with the spiritual gift of leadership, elected by the members of the church to work together as a leadership team.

A description from Constitution and Regulations 2012:

The Church Council shall give priority in its life to building up the Congregation in faith and love, sustaining members in hope, and leading the Congregation to a fuller participation in Christ’s mission in the world.

The Church Council shall have regard to the principle that in accordance with the call and gifts of the Spirit each member shall have a part in the ministry of the Church, and that government of the Church will be “entrusted to representatives, men and women, bearing gifts and graces with which God has endowed them for the building up of the Church”

What is the role of the Church Council?

- To lead the church in carrying out our mission

- To set the direction of the church

- To work together as a team

- To assist in strategic planning

Who are the members of the Church Council?

Our Church Council members would welcome you to contact them should your require their assistance or support.

More From 'About Us'

OUR CORE BELIEFS ARE:

Jesus Christ, Son of God, who took on our humanity, is the crucified, risen Lord. He lives and reigns for ever and calls all people into a personal relationship and to follow him in faithful obedience. Faith is awakened, enlightened and strengthened by the Holy Spirit. (Matthew 16: 15-16)

Although created in the image of God, humankind has become estranged from God and from God’s ways. Salvation from sin is by God’s freely given love and favour alone through faith in God’s reconciling act in the death of Christ on a cross. (Romans 3: 23-24, 5: 6-8, 6: 23)

The Bible is the unique testimony of humankind’s encounter with God, in which we hear God speak, and by which our faith and obedience are nourished and regulated. (John 20: 30-31)

The church is a body of which Christ is the head. It is a worldwide fellowship of believers, a pilgrim people on the way towards the promised goal of the Kingdom of God. The local congregation, carrying out its life of worship, witness and service, is the embodiment in one place of this universal church. (Romans 12: 4-5)

The church by its very nature is called into mission in which every Christian is called to participate. The mission includes the call to personal faith, ministry of healing, deeds of kindness, and addressing injustice. Such mission is expressed both locally and globally. (Micah 6: 8)

Baptism is the sign of new life in Jesus Christ. We are baptised into union with Christ and called to his ministry in the world. We baptise those who confess the Christian faith, and/or their children who are presented for baptism and for whose instruction and nourishment in the faith the Church takes responsibility. (Acts 2: 37-38, 16: 31-34)

In Holy Communion we celebrate Christ’s death and his continuing presence. We have communion with our saviour, grow together in Christ, are strengthened for our participation in the mission of Christ in the world and, giving praise and thanks, rejoice in the foretaste of the coming Kingdom of God. (Matthew 26: 26-29)

The Spirit of God equips the church by supplying diverse gifts, and empowers believers to continue the ministry of Christ. (1 Corinthians 12: 1-11)

In God’s timing, Jesus Christ will come again to bring about the fulfilment of all things within God’s purposes. (Matthew 25: 1-13)

SOME HISTORY OF THE NARACOORTE UNITING CHURCH:

History prepared by K. Viney with information and excerpts taken from "Centenary of METHODISM in NARACOORTE 1870 -1970" with foreword by Don Fuller, and "Wesley Church (the Methodist Church of Naracoorte) Opening and Dedication Ceremonies" by Rev. Dr. A. Harold Wood, M.A., President-General and Edwin N. Broomhead, M.A., B.D., Minister of the Circuit.

In 1858 Mount Gambier was first listed as a ‘station’ by the South Australian District of Wesleyan Methodist Conference of Australasia.

In 1859 occasional services were held in Naracoorte by a visiting minister on the Mount Gambier circuit.

In 1860 a resident Minister was appointed to Mount Gambier, Rev. William Bennett.

"At the first Mount Gambier Quarterly Meeting held on July 26th,1860, in answer to the question, "What more can be done to promote the work of God in the Circuit?" it was decided unanimously to purchase a horse, saddle and bridle for the sum of £25."

"We can imagine the laborious and dangerous journeys that the preachers made on horseback to the settlements scattered around the South East, and this would include Naracoorte, or Kingcraig, as the small town was then named. The Presbyterians of Kingcraig had built a church in 1858 and early Wesleyan Methodist services were held in this building."

In 1868 the Kingcraig Wesleyan Trust was registered and the plan for a Wesleyan church building was made. The church was built by Mr Elisha DeGaris, a trustee, at a cost of £355. The foundation stone was laid on November 21st 1870 by Mr John Colton J.P. of Adelaide, with 150-200 people present.

"The Governments agricultural settlement policy of 1869 brought more families into the area and another branch of Methodism, the Primitive Methodists, became active in the South East and in Western Victoria. The Rev. John Barber was stationed in Naracoorte and services were held in the Courthouse."

The Primitive Methodists also built a chapel near Pioneer Park (on the North side of Naracoorte, on ‘Sale Yard Hill’), which was opened on July 17th 1870.

"The morning service was conducted by the Rev. John Barber and afternoon and evening by the Rev. Henry Holmes, who had travelled from Adelaide by a devious route through Milang, Meningie and Kingston, using both coach and paddle steamer."

In 1880 services in the Primitive Methodist Chapel ceased and the members merged with the Wesleyans. The building was being used "for industrial purposes" in 1957 at the time of the opening of the new church building on Foster Street.

The original Wesleyan Church was enlarged in 1904, and further extended in 1931. Some parts of the original stone walls still remain, built into the back of the Beaurepairs workshop on the site by the creek on Ormerod Street.

"The rapid development of the town and district in the post-war years compelled the Trustees to consider rebuilding and eventually moving to a new site."

The new Wesley Church (now the Naracoorte Uniting Church) was built on the present site of the corner of Loveday and Foster Streets, by Mr M.E. Stark, and designed by architect Mr Gordon Brown of Brown and Davies, Adelaide. A crowd of about 600 people attended the laying of the foundation stone on Saturday 22nd September 1956. The stone was laid by Mr A.C. DeGaris, a Trustee of the church and Grandson of the contractor who built the original Wesley Church. The first stage of building the main church cost "upward of £20,000" and it was hoped that with the addition of the Sunday School and Community Hall the entire project would cost approximately £50,000 at completion.

"The building of the new church was quickly followed in 1958 by the extensive Sunday School buildings. In this, another prominent churchman, Mr C.T. Perkins had the honour of laying the foundation stone. In 1965, Wesley Hall was added to complete a hollow square and a magnificent complex. Here the brothers Lloyd and Ronald Tiver had the honour of stone laying and opening respectively."

"The first manse was in Apsley Road and was followed in 1933 by a new building in Butler Terrace. In 1964 the Manse in Foster Street was completed and occupied."

"This, in the main has been the story of the church buildings, but the real story of Naracoorte Methodism is written into the lives of the men and women who have found their spiritual home here."

Our LIFE Values are:

extravagant LOVE and gracious care for people inside and outside our church. (Ephesians 4: 2-3)

fulfilling INVOLVEMENT of every member in active team-supported ministry. (1 Corinthians 12: 12-26)

growing FAITHFULNESS expressed through maturing discipleship and generous use of time, abilities and money in the service of God. (Romans 12: 1-2)

hope-filled EXPECTANCY of the provision and leading of God. (Matthew 7: 7-8)